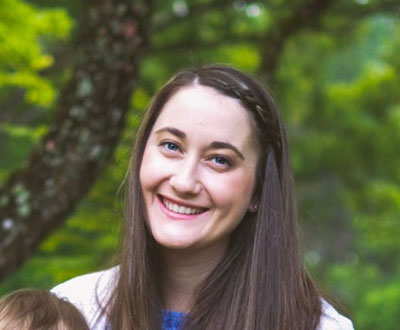 Academic teaming was new for me this year. I’ve always believed in students working together in groups and so I thought this was something I already did in my classroom. Boy was I wrong. This was even better! I struggled with the typical group work issues such as students not getting along or some doing all the work while others sat back doing nothing. However, when I truly began to understand what academic teaming should look and sound like, my classroom began to transform. Role cards were an important piece of the puzzle that I was missing. The students at first struggled with only relying on each other, always looking to me to give confirmation that they were correct. I continually redirected them to their role cards and had them checking with each other instead. My quiet, timid students were pushed to respond to the group and the extroverts were beginning to listen to other members. Everyone had a responsibility in order to be successful in their task. It was amazing to watch each student hold each other accountable and refer to their role cards when unsure what to do next. Academic teaming made my classroom a stronger unit of learners and I was able to release control of learning back to the students.